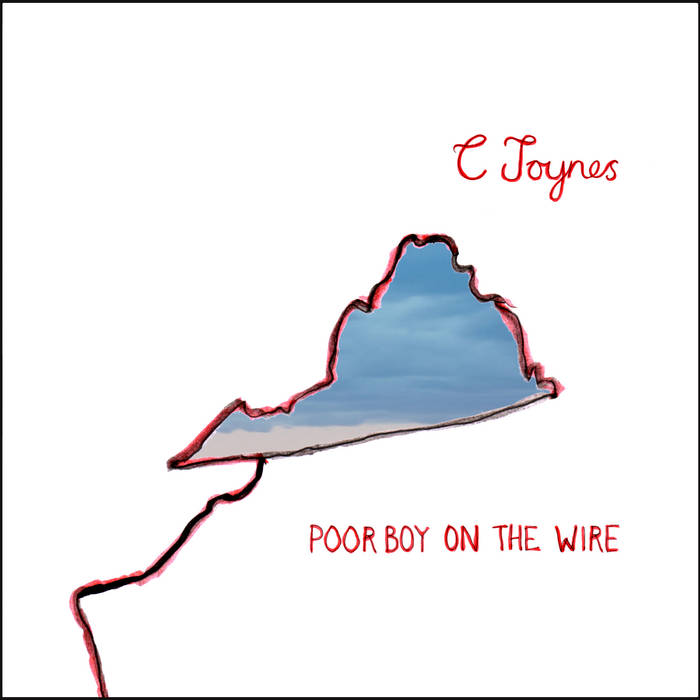 Over the last decade-and-a-half, C Joynes has ploughed a singular furrow through solo guitar, with a body of work incorporating English folk-tunes alongside North & West African music, and lifting proto-minimalist and improvised techniques from the European classical and avant-garde traditions.

His new release, ‘Poor Boy On The Wire’, is his first full album dedicated wholly to the electric guitar. Through a typically wide-ranging set, Joynes exploits the instrument’s potential by placing intricate parlour music alongside overdriven garage blues throw-downs, wiry electric folk and the brittle ringing tones of free improvisation. However, these explorations of the tones and timbres of close-mic’d guitars and amplification retain an overall coherence and unity through the deliberate use of a limited palette of budget instruments and vintage equipment.