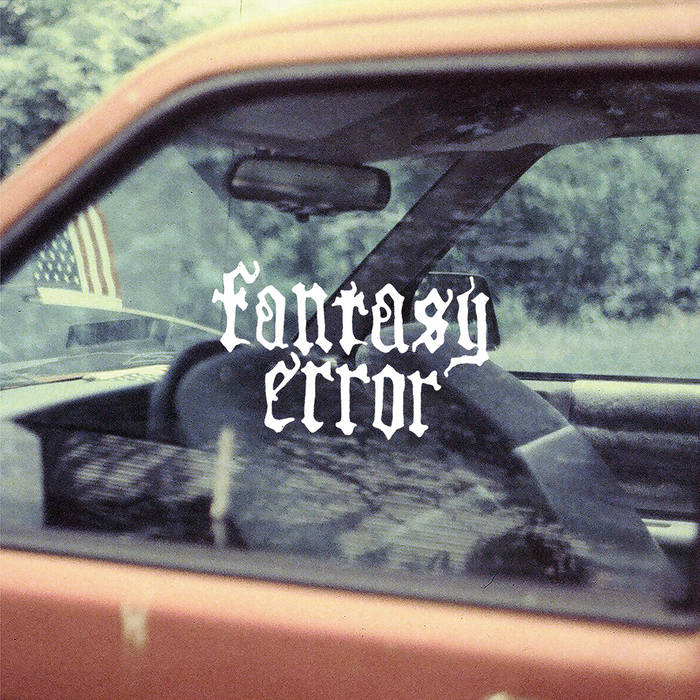 "Spend some time in Louisville, Kentucky and you will find it is one of the most unassumingly strange places in America. The ratio of grown folks to millennials in attendance at any rock gig seems roughly 3:1. Such events take place in places like caves and chicken coops, among other nontraditional venues. Hip, transgressive people don't seem to outgrow hip, transgressive things here; no one seems very eager to settle for a life less weird. Catherine Irwin of the great Louisville/Chicago band Freakwater--who lends her inimitable vocal talents to several tunes on Fantasy Error, the latest album by State Champion--once joked that the evergreen nature (no pun intended) of the Louisville scene was due to the dearth of area vocational schools. If an album has been made in this young century that better captures the essence of this burg than Fantasy Error, I haven't heard it.

State Champion's punked-up country gunk frequently recalls both the Aristotelian pathos of bands like Souled American and Palace Brothers and the character-driven black humor of indie ironists like Camper Van Beethoven and the Supreme Dicks. Mere homage, however, is not State Champion's line. Singer and head honcho Ryan Davis is a sharp, astute lyricist, the kind of songwriter who probably gets tired of people asking him why he doesn't try his hand at short story writing. Indeed, Fantasy Error's depictions of postmasters and county coroners, Dickensian drinkers and "teardrop pushers" are as vivid as they are familiar, sung with the conviction of a Drag City-damaged Chris Knight. The musicians provide the perfect foil, loose without trying too terribly hard to appear "ramshackle." Frayed horsehair bows are dragged across fiddle wire and banjos frail for dear life; fuzzy, unfussy electric guitars bend, scrimmage, and howl while subtle synthesizers interject ominously through the din; even the percussion sounds bleary-eyed and broken-up with.

The banner yet waves!"

Recorded in June of 2014 at Rove (RIP) in Shelbyville, KY.
Produced by Jim Marlowe. Engineered by Doug Ryan.
Mixed at Dracula's Casino by Jim Marlowe and State Champion.
Mastered by Carl Saff in Chicago, IL.